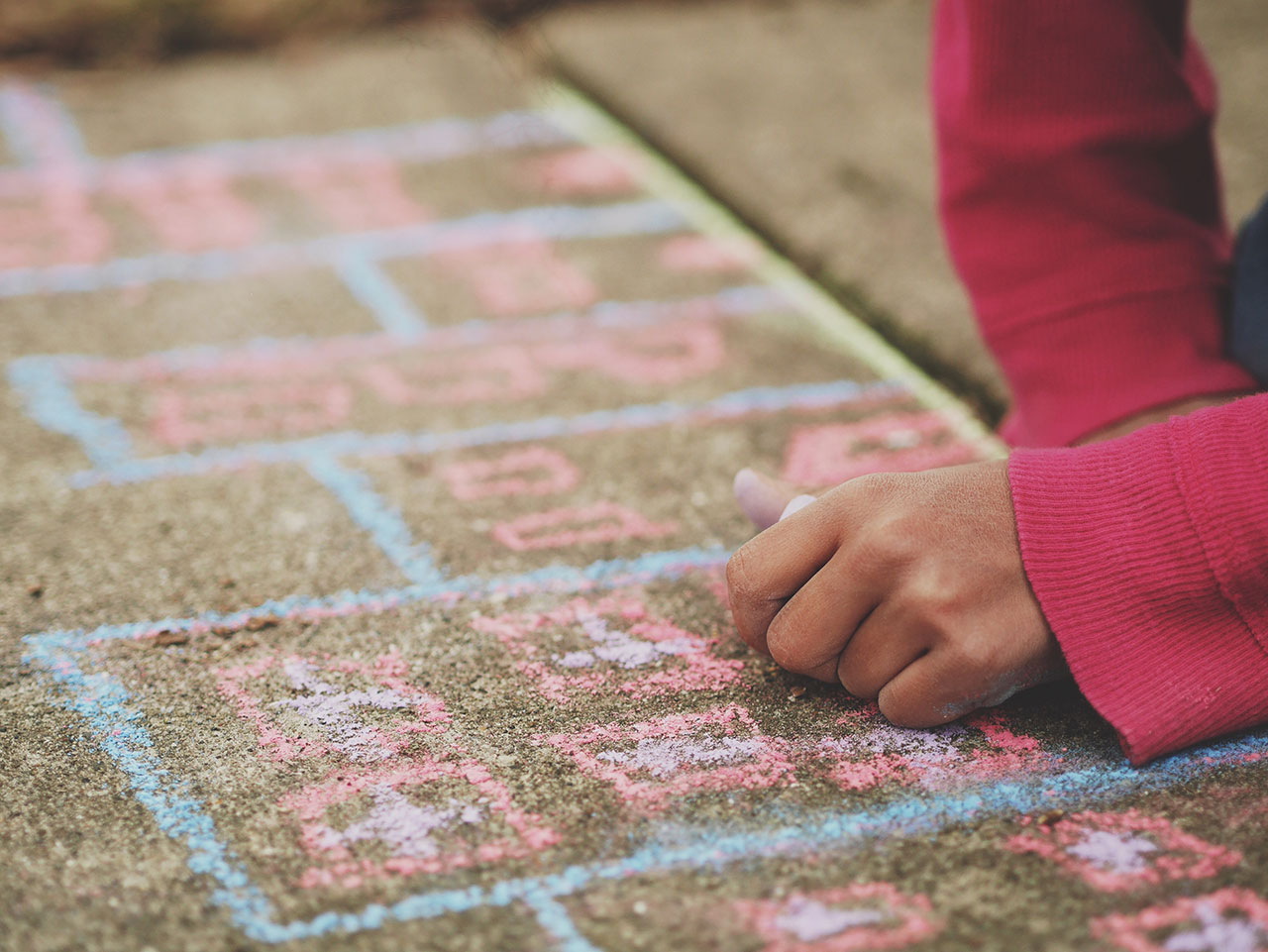 Hope for Children event (to be placed on the right side): “In September 2017 Elbridge Investments (Cyprus) Limited made a contribution in support of “Hope for children” CRC Policy Center.”

Nicosia – Elbridge Investments (Cyprus) Limited proudly announces its support of the organisation “Hope For Children” CRC Policy Center, by a contribution made in September 2017. Following research carried out and presented by the Company's personnel, the Board of Directors authorised in early September the support of “Hope For Children” CRC Policy Center. As part of the Company’s contribution, children cared for by the organization were offered martial art classes in cooperation with a known Tae Kwon Do school based in Nicosia. "Hope For Children" CRC Policy Center implements multilevel humanitarian programs in order to promote the rights of children, giving priority to their well-being, education and training as well as attending to their psychosocial and legal needs. Elbridge Investments (Cyprus) Limited operates from its headquarters in Nicosia. It is a private company focusing and active in the finance sector for over fifteen years.