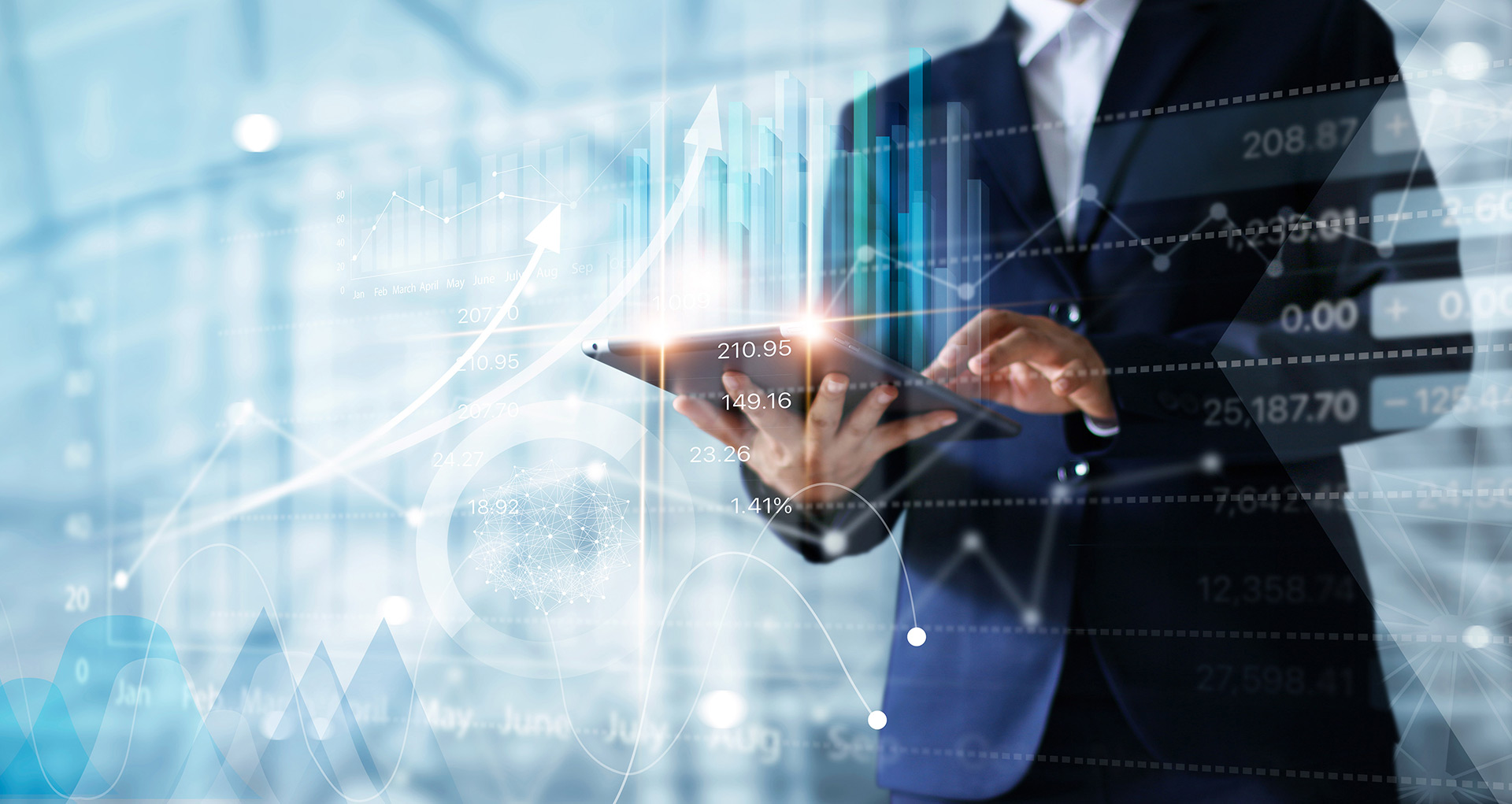 Two interesting developments dominated Cypriot banking news last week, on the one hand the impending privatization of the Central Cooperative Bank (CCB) and on the other, the verification of recent rumours that Astrobank is one step closer to merging with USB Bank pending only the blessing of the Cypriot Central Bank and the European Central Bank, respectively.

CCB launched a process for the expression of interest amongst investors, offering two investment possibilities, one being the option of acquiring a controlling stake in the bank’s share capital currently owned by the state, and the other option being acquisition of its assets and liabilities. It’s worth noting that CCB has amassed €6.4 billion of non-performing exposures amounting to 50% of its loan book. Hence provisions against its delinquent loans are necessary.

According to CCB CEO Nicolas Hadjigiannis, “Prospective investors have expressed interest for both options, that is to acquire a controlling stake in the bank’s share capital, as well as acquiring assets and liabilities as well as of the bank’s network through a smooth asset transfer.”

In other news, Astrobank and USB are reportedly one step closer to merging, pending only the approval of the Cypriot and European Central Banks. If the merger goes through, that would double Astrobank’s stake in the Cypriot banking market. It’s worth noting, that Astrobank and USB have close ties as it is, since Mr. Maouris Sehnaoui the Lebanese investor who controls 18% of Astrobank is an amongst the owners of BLC Bank the Lebanese Bank which in turn owns USB since 2010. BLC Bank is a member of the FRANSABANK Group. Should the merger materialise it will bring the total number of Cypriot banks in operation down to 12. This is a welcome development since, according to the European Central Bank’s observations as recently published, a large number of banks is currently operating in Cyprus..